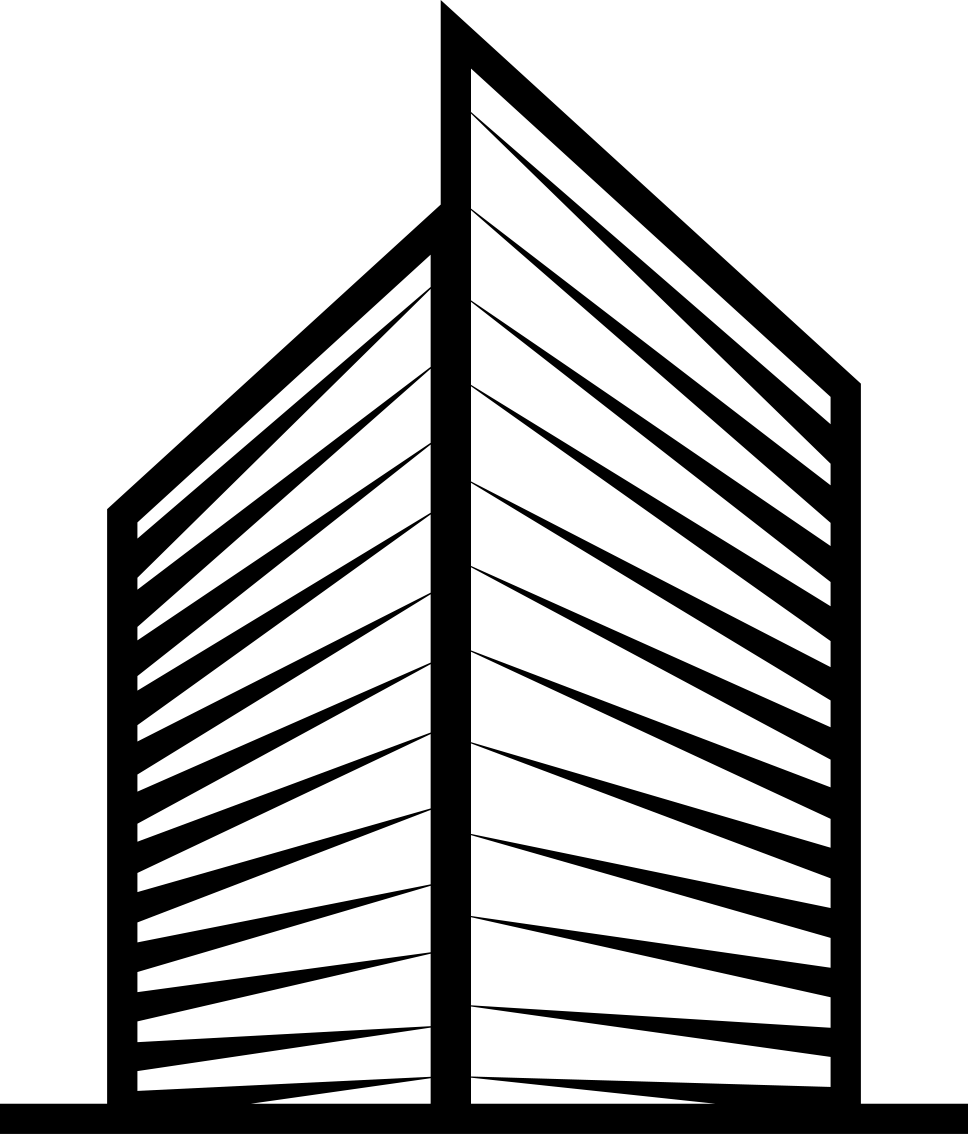 HTL had a blast at our Music Assembly

Tim from Rocksteady Music visited HTL today.  He showed us all the musical instruments that make up a band.  Keyboards, drums, guitar and voice.  He played lots of songs that everyone knew, and even Mrs Dawes was having a dance!

After the assembly, KS2 stayed and was able to have a go on the instruments and play a little song, and then KS1 followed after to get acquainted with the instruments.

They had a superb morning and will definitely come home wanting to be part of a band! 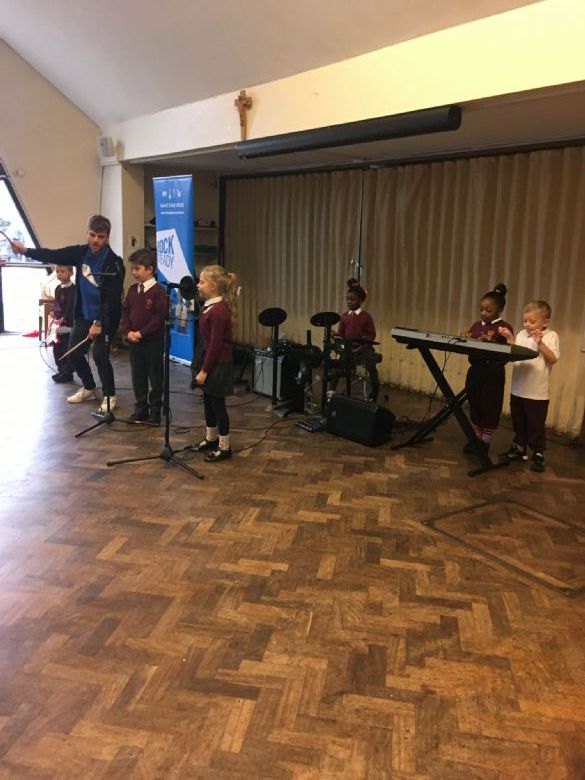